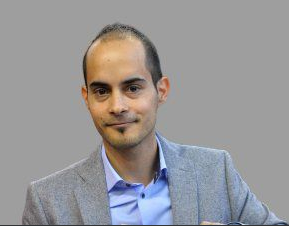 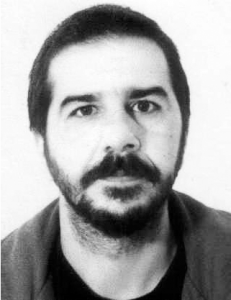 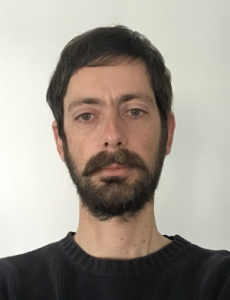 Eleftherios Kontopodis is currently works as a Technical Staff member at Computational Bio-Medicine Laboratory (CBML) of Institute of Computer Science at Foundation for Research and Technology – Hellas (FORTH), in the medical image analysis field. He is also a PhD student in the school of Medicine, University of Heraklion. He received his diploma from the National Technical University of Athens, school of Electrical and Computer Engineering with the specialization in Electronics and Systems. He also graduated from Technological Educational Institute of Athens, department of Biomedical Engineering. Previous working experience is an internship in European Patent Office (EPO) in the area of Medical Diagnosis and an internship in General Electric Medical Systems- Hellas in the department of medical devices. His research interests are in the areas of mathematical modeling – control of biological systems and medical signal processing. 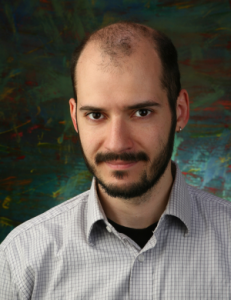 Vassilis Kehayas is a post-doctoral researcher in Computational Neuroscience. Vassilis got his B.Sc. in Biology and his M.Sc. in Brain and Mind Sciences from the University of Crete, and his Ph.D. in Neuroscience from the University of Geneva, under the supervision of Professor Anthony Holtmaat. He currently works in the team of Professor Maria Papadopouli at the Institute of Computer Science at FORTH. His research focuses on how cortical networks are structured  and how they change over time. 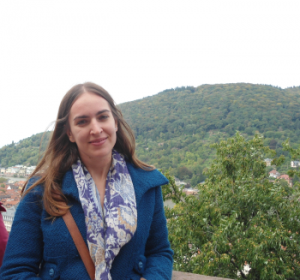 Dr. Ioanna Peraki is currently a Post-Doctoral research fellow at the Institute of Molecular Biology and Biotechnology (I.M.B.B./FO.R.T.H.). Her research regards to the epigenetic regulation of intestinal progenitor cells by specific methylotransferases. She is a PhD graduate from the Department of Medicine of the University of Crete (2017) and she gained both her Bachelors (2008) and M.Sc. degrees (2011) from the Department of Biology of the University of Crete, where she trained mainly in Developmental and Molecular Biology. 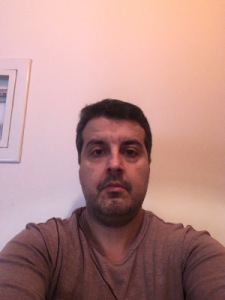 Dr., Fotios Paloukis, Chemical Engineer, Postdoctoral researcher at FORTH/ICEHT. Master and PhD in the “Energy and Environment ”in the Department of Chemical Engineering, University of Patras. He has gained research experience in international and national scientific institutions (CNRS Strasbourg, University of Patras, FORTH/ICEHT). His research interests focus on the fields of Physicochemical characterization of catalysts by means of XRD , XPS/UPS and   SEM/TEM, In situ electrochemical and physicochemical characterization of catalysts by means of NAP-XPS at several Synchrotrons (ALBA-Barcelona, BESSY-Berlin, SOLEIL-Paris), Synthesis and characterization of catalytic systems for Fuel Cells applications, Electrochemical study of Fuel Cells (PEMFC and SOFC) and PEM Electrolyser, Synthesis and characterization of nanomaterials for Batteries (Li-ion batteries). He has participated in International and Greek conferences. He has 30 refereed journal papers (with total citations >450) ; 1 patent applications. 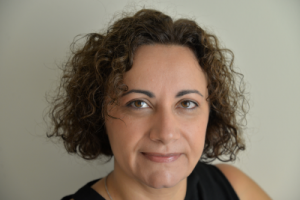 Evangelia Kalligiannaki, Ph.D., is a collaborating researcher at the Institute of Applied and Computational Mathematics, FORTH. She is currently the P.I. of the SISDECS project “SISDECS” funded by the 1st H.F.R.I. call for post-doctoral researchers. Evangelia obtained her Ph.D. in Applied Mathematics from the University of Crete (2007). Since then, she joined JICS / Oak Ridge National Lab & University of Delaware and the University of Southern California, USA, as a postdoctoral researcher. From 2016-2018 she held a researcher position at the Stochastic Numerics research group at KAUST, Saudi Arabia.

Her research lies in the interface of Applied and Computational Mathematics, Stochastic modeling and Uncertainty Quantification. She has contributed through modeling and computational methods in model reduction for high-dimensional multi-physics systems at multiple space and time scales, probabilistic forecasting in renewable energy, and high-frequency wave propagation. 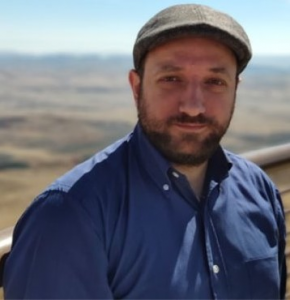 Dr. Stelios Alexandris is a Stavros Niarchos Research Fellow at FORTH/IESL. He received his PhD in 2017 in polymer physics at the University of Ioannina. From 2018, he is a Post-Doctoral research fellow at IESL-FORTH. His research focuses on the study of dynamics, structure and phase transitions of polymers and liquid crystals both in bulk and under confinement. 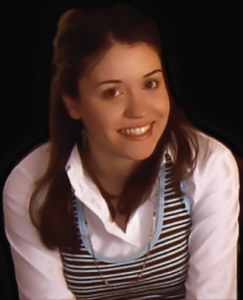 Dr. Areti Mourka is currently a Post-Doctoral research fellow at the Institute of Electronic Structure and Laser/Foundation for Research and Technology Hellas (I.E.S.L./FO.R.T.H.). She is a PhD graduate from the Department of Physics of the University of St. Andrews in UK (2013) (the oldest of the four ancient universities of Scotland and 3rd oldest university in the English-speaking world – consistently ranked as the 3rd best university in the UK in all national league tables behind Oxbridge) and she gained both her Bachelors (2007) and M.Sc. degrees (2009) with distinction from the Department of Physics of the University of Crete in Greece; where she undertook multiple projects in Laser Interaction and Division research area with a particular emphasis on Laser Beam Shaping, Nanotechnology, Laser Materials Processing, Materials Science and Bio-Photonics applications. Her Post-Doctoral research includes work for almost four years (2014-2018) as a Research & Development (R&D) Scientist to develop new methods of lithography in Nanoscribe GmbH (Karlsruhe, Germany) and work (2013-2014) as a Laser Development Engineer during the TwO Photon absorbers for BIOmedical applications (TOPBIO) project in Amplitude Systèmes (Bordeaux, France) funded by a Marie Skłodowska Curie Initial Training Network (ITN). 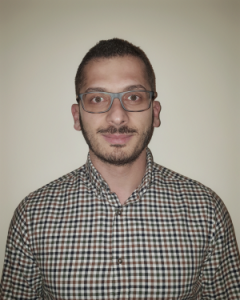 Dr. Anastasios D. Koulouklidis is a post-doctoral fellow at the Institute of Electronic Structure and Laser – Foundation for Research and Technology – Hellas (IESL-FORTH). He received his PhD from the Materials Departments of University of Crete in 2016 on the fast-emerging scientific field of terahertz (THz) radiation. He has a long experience on the development of ultra-broadband strong THz sources and his current research interests are focused on the interaction of intense THz fields with matter both in the linear and the non-linear regime. The results of his work have been published in various high-impact peer-reviewed journals (>200 citations, h-index = 7, February 2020) and presented in several major international conferences by various means including invited talks.